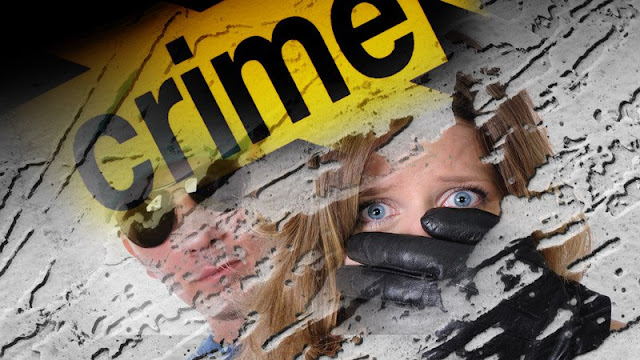 
What if the abuser is a police officer?

According to the International Association of Cheifs of Police, domestic violence is defined as "abusive behavior in any relationship, as outlined by state law, that is used to gain or maintain power and control over an intimate partner or family or household member. An intimate partner or family or household member includes those individuals who are married, in a domestic partnership, or in a romantic or dating relationship; have a child in common; have been intimately involved in some way; are related by blood, adoption, or legal custody; or reside in the same home. Domestic violence can be physical, sexual, emotional, economic, or psychological actions or threats of actions that influence another person. This includes any behaviors that intimidate, manipulate, humiliate, isolate, frighten, terrorize, coerce, threaten, blame, hurt, injure, or wound someone" (IACP 2018).

domestic violence perpetrated by a law enforcement officer. The International Association of Chiefs of Police (IACP) defines domestic violence by police officers as follows: ʺDomestic violenceʺ refers to an act or pattern of violence perpetrated by a police officer upon his or her intimate partner not done in defense of self or others, including but not limited to the following: Bodily injury or threat of imminent bodily injury, sexual battery, physical restraint, property crime directed at the victim, stalking, violation of a court order of protection or similar injunction, death threats or death “ (IACP 2002).

Domestic violence by police officers continues to remain a health issue among police families,  victims,  and within the law enforcement community. The psychology profession and research arena have struggled to provide interventions and strategies due to lack of cooperation by law enforcement agencies, and lack of evidenced-based practice and empirical studies related to the police culture in relationship to domestic violence. “Researchers have established that law enforcement officers consistently report using violence with their intimate partners, although the reported rates have varied. Klein and Klein (2000) found rates lower than that of the general population – around 5% – while other studies found much higher rates, up to 40% (Neidig, Russell, & Seng, 1992). Feder found 24% in 1997; Ryan found 10% in 2000; Gershon found 9% in 2000; and Johnson found 40% in 1991. While no precise rate of officer-involved domestic violence has been formally established, it is clear that officer-involved domestic violence exists and deserves careful attention (IACP, 2003b)” (Oehme & Martin, 2011).

When a police officer is charged with domestic violence, the administration of the police department and Internal Affairs investigate the incident. Many times, the department attempts to resolve the issue internally. This means that the police department may contact the victim, interview the victim, and tell the victim that they will handle it. What they fail to inform the victim of is that they are not going to go through the typical channels that a victim would normally go through if the perpetrator was not a police officer. For example, it is reported that victims rarely receive an official or formal complaint number. This is because the police report is not available in the records department as you would see in a civilian complaint. The incident becomes and remains part of the individual officer’s personal personnel file. This can leave the victim vulnerable with a lack of supporting documentation. For example, when a victim goes to file for a personal protection order (PPO), supporting documentation is essential, however, the victim will not receive a police report. What she receives is verbal contact by internal affairs. This is only one reason why documentation is vital. 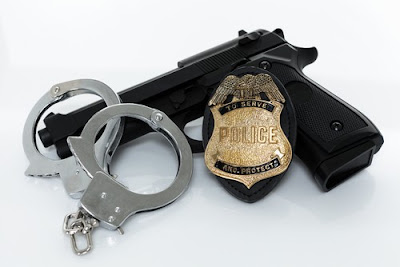 A very important and powerful variable that may be partially responsible for the “lack of’s” mentioned above (e.g. lack of reporting, lack of enforcing laws, lack of holding the officer accountable. etc.) is the federal law that may threaten the officer’s job when charging the officer. The Lautenberg Amendment to the control gun control act (1968), the family violence act states that anyone convicted of domestic violence cannot carry a firearm. This puts the police officer in a precarious position since part of the officer’s tools includes a firearm. 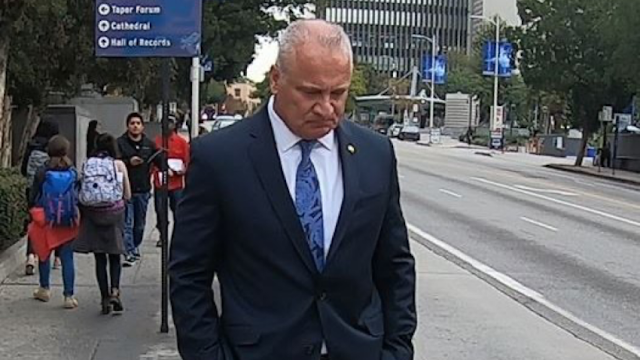 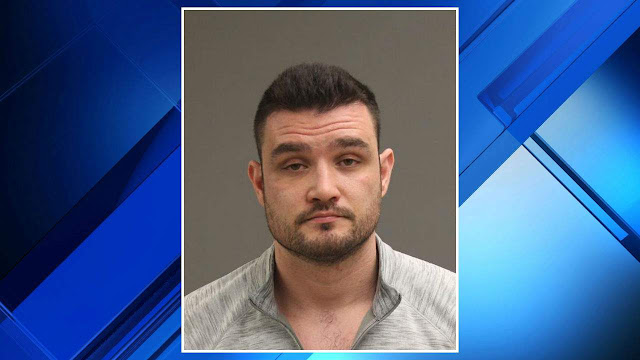