Love Bombing, What is it? 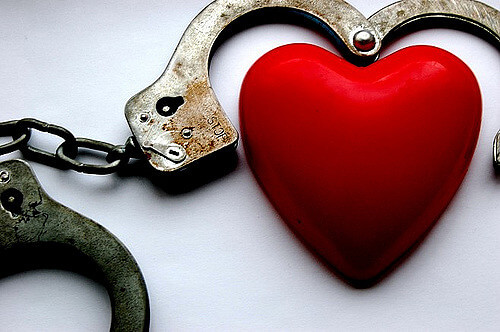 Domestic violence may seem unpredictable, but the cycle of violence does follow a typical pattern. The cycle repeats itself and may last different lengths of time with each episode. There are three phases to this cycle; the honeymoon phase, the escalation phase, and the battering phase. Twenty years ago, I worked as a victim’s advocate for domestic and sexual assault survivors. During our training, we learned that the first phase of abuse is the escalation phase, followed by the battering phase, and then the honeymoon phase. It was written in the literature this way. However, it is the honeymoon phase that is the first phase in an abusive relationship.
Think about it, when we first meet someone, everything is good. Everyone is on their best behavior. There is harmony. Flowers are sent, gifts are given, compliments are said, and so on. It is like a honeymoon. A honeymoon is a period of harmony following marriage or the establishment of a new relationship. In an abusive relationship, the honeymoon phase is more like love bombing.
What is love bombing? This is when the abuser showers the victim with suffocating attention, affection, gifts, or they may tell you that they love you right away. Things move quickly, too much too soon. Some couples moved in with each other within weeks of meeting. This overwhelming amount of positive attention feels good and the victim falls in love with a wolf in sheep’s clothing.
Love bombing is the first tool used in the abuser's toolbox. The abuser will barrage the victim with text messages and phone calls. They give suffocating attention and have a constant need to be with you, like an addiction. Love bombing can be described as the practice of overwhelming someone with signs of adoration, attention, and attraction. Examples include constant flattering comments, love notes left on your car, flowers delivered, buying extravagant gifts, or going on big trips in the beginning of the relationship. It's texts that increase in frequency as they increase with romantic excitement. Or surprise visits designed to manipulate you into spending more time with him, less time with others, or on your own, and grooming you for future abuse.
The unsuspecting partner, aka the future victim, feels good. She’s giddy, floating on air. It feels like a dream, a fairytale, or the love story she never had. She’s not thinking clearly because she is consumed in all the fun, new excitement of the relationship. That is the goal of love bombing. It is a manipulation tactic used to gain trust, adoration, and affection. It is used to gain narcissistic supply for the abuser. It is also used to build a bond with the victim.
The love bombing will cease immediately without notice, typically within the first six weeks. The victim will go from receiving twenty-five texts in one day, to maybe one later in the evening. The victim is left confused. The victim may ask if everything is alright, and the calculating partner may say something like “yea, why?” and nothing more, as if everything is as it was before. The gifts stop. Everything ceases. The victim wonders what happened, questioning everything that occurred over the past six weeks. She wonders if the relationship is over. She was caught up in the dopamine rush that the love bombing created, creating an addiction feeling.
Narcissistic abusers move quickly. They get bored very easily. They are always looking for new and exciting supply. In the beginning, you were the perfect supply, you were a new mind and body for them to explore. If she stays in the relationship at this point, this will be the beginning of a very dangerous ride. The trauma bond is being built. Victims believe they are in love, in reality, she is in love with what she thought he was. This tactic is used to divert the victim’s attention away from who he really is. 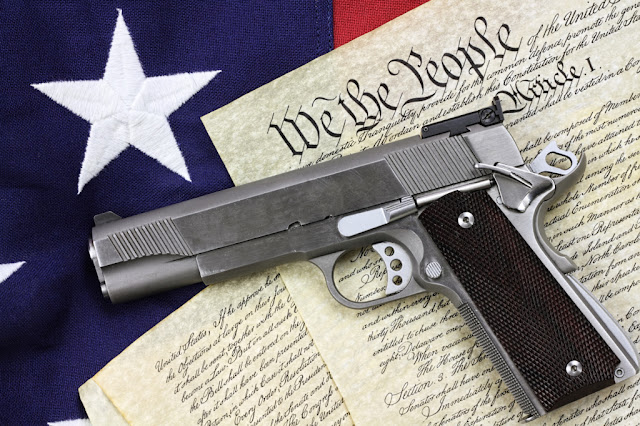